In the category General

Ramial chipped wood is an innovative technique developed in Quebec. This simple technique ‘mimics’ what happens in the forest. It consists of spreading a fine layer of chopped wood on the ground. The scientific experiments carried out prove the following:

RCW and its applications: the ‘long-term’ potential is huge. Without pesticides: manage vegetable gardens, cultures, green space policies.
Why wait?

It should be added (because it is not often mentioned) that RCW is also ‘a source of carbon’. Compared to compost fertilization, which releases 50% of the CO² contained in wood, RCW stores a large proportion of the carbon (i.e. of CO²) in the soil over a long period of time. The gradually released carbon serves as an energy source for the soil’s micro-organisms, which will themselves enrich the soil and feed the plants.
As Pr. Lemieux says, it is the forest that will guarantee the fertility of the soil in the coming years...

Jacky Dupety, (http://fermedupouzat.free.fr/), who has been experimenting with this technique since 2004, writes:

"the soil has long been considered only as the support of cultures, could no longer express itself, that is to say, just live! And it is this great revolution, the chipped into pieces ‘RCW’ that makes this natural soil fertilization possible.
It is a double revolution, because it is also ours!
It makes us aware that this soil that feeds us is a living being and is made up of billions of living things, dust from stars like us. Which we depend on. That requires our respect and trust. 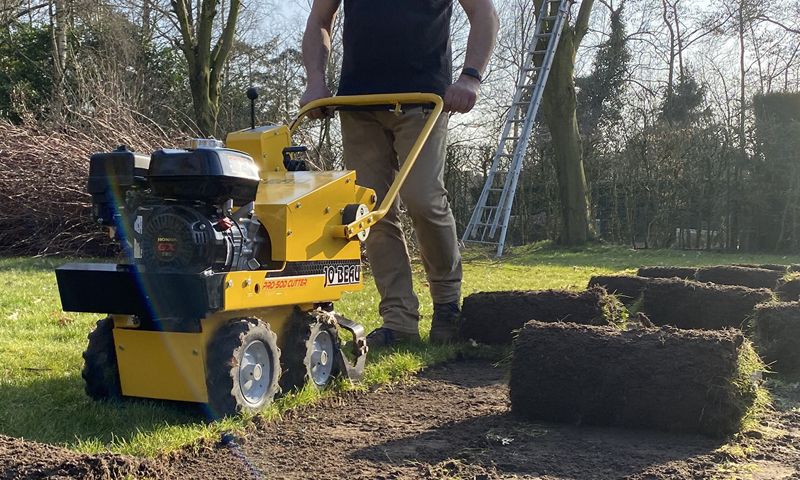